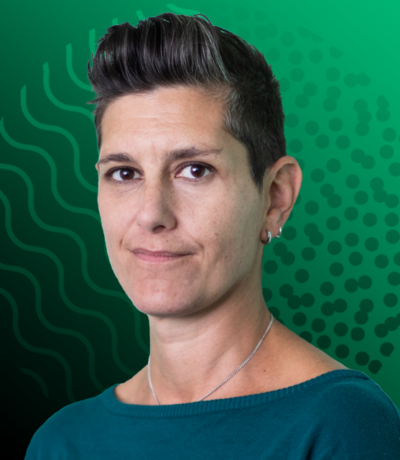 Jessica F. Green is Professor of Political Science at the University of Toronto, and is cross-appointed at the School of Environment. She has previously held positions at Case Western University (in Cleveland, OH) and New York University (in NYC).

Green’s research occurs at the intersection of political science, public policy and environmental studies. She focuses on the politics of decarbonization, transnational private regulation, the interactions between public and private regulation. Her book, Rethinking Private Authority: Agents and Entrepreneurs in Global Environmental Governance, was published by Princeton University Press (2014), and received best book awards from the International Studies Association, the American Political Science Association, and the International Political Science Association. In 2017, she received the Emerging Young Scholar Award from APSA’s Science Technology and Environmental Policy Section. Her work has appeared in Nature, Nature Climate Change, Global Environmental Politics, International Organization, among others. She blogs regularly for the Washington Post and has published in outlets including The New York Times, The Chronicle of Higher Education, Jacobin, and The Toronto Star.