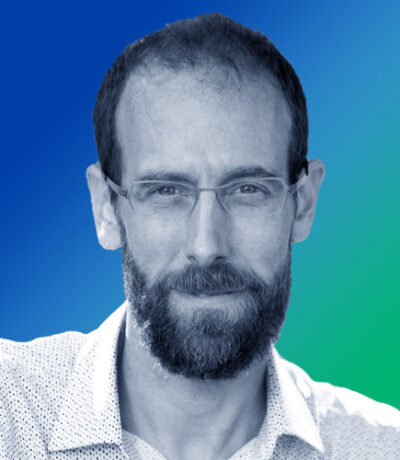 David Keith has worked near the interface between climate science, energy technology, and public policy since 1991. He took first prize in Canada’s national physics prize exam, won MIT’s prize for excellence in experimental physics, and was one of TIME Magazine’s Heroes of the Environment. David is a Professor at Harvard’s School of Engineering and at the Kennedy School. He is also founder of Carbon Engineering, a Canadian company developing technology to capture CO2 from ambient air to make carbon-neutral hydrocarbon fuels. Best known for his work on the science, technology, and public policy of solar geoengineering, David led the development of Harvard’s Solar Geoengineering Research Program, a Harvard-wide interfaculty research initiative. His policy work has ranged from analysis of electricity markets and carbon prices to research on public and expert perception of risky technologies. David’s hardware work includes the first interferometer for atoms, a high-accuracy infrared spectrometer for NASA’s ER-2, the development of Carbon Engineering’s air contactor, and the development of a stratospheric propelled balloon experiment for solar geoengineering. David teaches science and technology policy, climate science, and solar geoengineering. He has reached students worldwide with an edX energy course. David is author of >200 academic publications with total citation count of >17,000. He has written for the public in op-eds and A Case for Climate Engineering. David splits his time between Cambridge, Massachusetts and Canmore, Alberta.