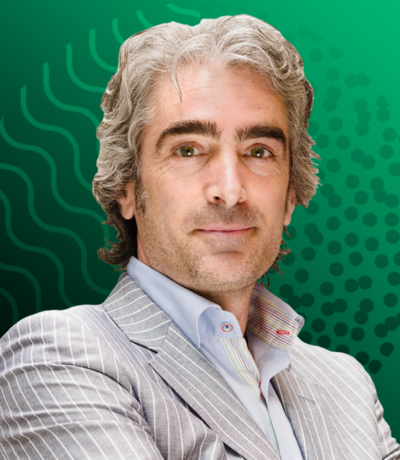 Tom Rand’s focus is on carbon mitigation as an entrepreneur, venture capitalist, author and speaker. He is Co-Founder and Managing Partner of ArcTern Ventures and sits on the board of a number of clean energy companies and organizations. He also developed Planet Traveler, a low-carbon hotel project in downtown Toronto. Tom’s first book Kick the Fossil Fuel Habit (2010) was winner of the 2011 Whitepine Non-Fiction award; his second – Waking the Frog – became a bestseller in Spring 2014; his third – Climate Capitalism: Economic Solutions for a Planet in Crisis was published early 2020. Tom holds a BSc in electrical engineering (U of Waterloo), an MSc in philosophy of science (University of London and LSE) and an MA and PhD in philosophy (U of Toronto), is an Action Canada Fellow, and has been a member of a number of federal and provincial advisory boards. Tom is a regular contributor on Canada’s leading op-ed pages and television.