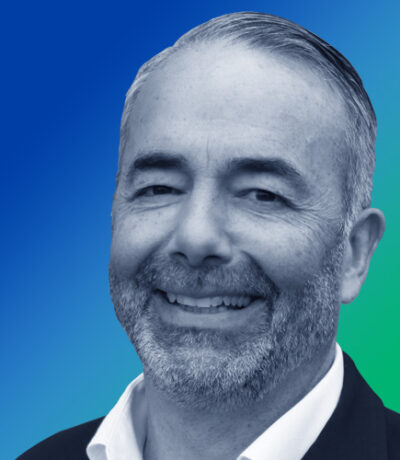 Mike is a founding partner and the CEO of Cascadia Seaweed. Mike has had a long relationship with the sea. Born in Halifax, Nova Scotia, he proudly served in the Royal Canadian Navy for over thirty years. He had a number of shore-based, sea-going (under-sea) and overseas postings, culminating with three years as Commander of Canada’s west coast Naval Base. In the last ten years, he has been an entrepreneur and leader of a number of marine oriented companies encompassing energy, security, education and the environment. Mike brings this experience, along with a BSc (Math/Physics) and an MBA, to his current role.