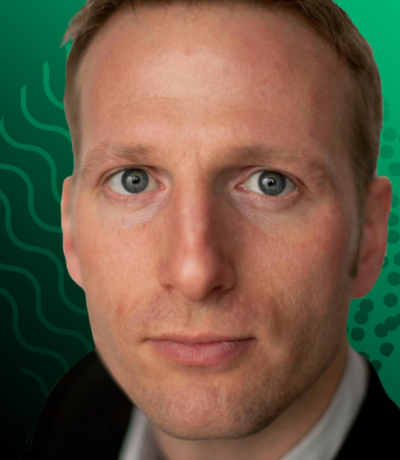 Marco Chown Oved is the Star’s climate change reporter, focusing on the ways people are coping with extreme weather and building a better world. Previously, he was part of the Investigations Team where he wrote about corruption, tax havens, medical scams and money laundering. Oved is a frequent collaborator with international partners on global investigative projects, including The Panama Papers, The Paradise Papers and The Cartel Project, which received some of the world’s most prestigious media accolades, including the Pulitzer Prize and Polk Award. In Canada, his work has been recognized with two National Newspaper Awards, a CAJ Award and a Citation of Merit at the Governor General’s Michener Awards. Oved also reported to the Star’s Foreign Desk from a half dozen countries in Africa, South America and Europe. Before joining the Star, he was a foreign correspondent for the Associated Press in Abidjan, Ivory Coast and worked for Radio France Internationale in Paris.