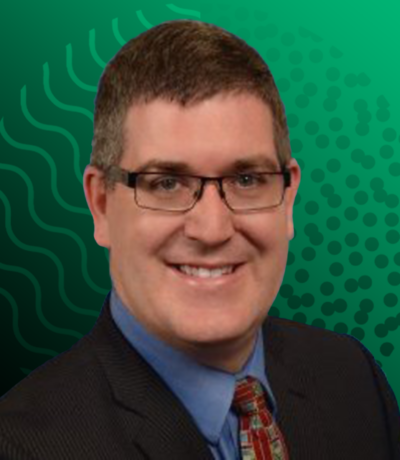 John Bucknell is the CEO of Virtus Solis, a startup deep tech firm developing space based solar power solutions to the global energy crisis. John has had a 30y career across mass manufacture, energy systems, aerospace, and additive including time at SpaceX where he developed the Raptor rocket engine and Divergent Technologies where he was Director of Propulsion Engineering for the Czinger 21C. His preparation includes a BS in Mechanical Engineering and a MS in Systems Engineering and is a Professional Engineer, and has over 50 patents and 10 publications.