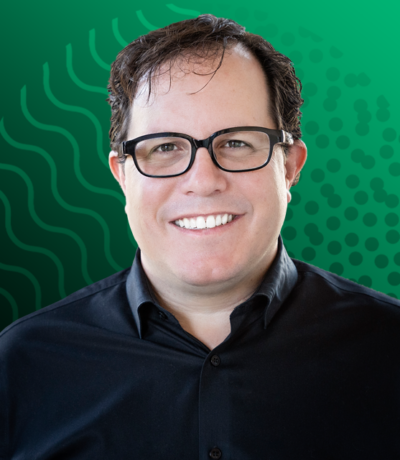 Jason is Co-founder & Managing Director at Energy Foundry, a leading early-stage venture capital fund that builds groundbreaking cleantech and energy companies. Jason sets the firm’s vision, leads investments, and coaches entrepreneurs. Energy Foundry is ranked as one of the top firms in the US and world in its focus areas and has backed some of the most transformative companies in the cleantech and energy space.

For the last decade Jason has been an Adjunct Professor at the University of Chicago Booth School of Business, teaching how to turn science into high growth businesses. He is Executive Director of ISEIF, the nation’s largest independent power education foundation. Jason also serves as a Board member of an array of high growth companies and is on the Advisory Boards of several leading industry intuitions.

Jason frequently speaks on energy, cleantech and innovation. He has been featured by numerous media outlets (TV, Print & Radio) including NBC, New York Times. Entrepreneur, PBS, Forbes, Jerusalem Post, Chicago Tribune, INC and Bangkok Post. NBC named him one its top “Eco-preneurs” and WGN as their “Entrepreneur of the Week.”

He earned his MBA from the University of Chicago Booth School of Business, receiving the Dean’s Award of Distinction and a BA from Michigan State University.