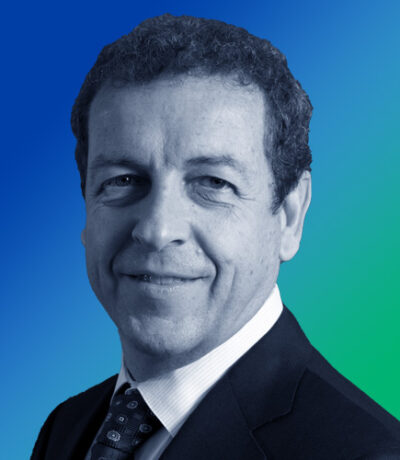 Gary Ryan is currently the Executive Lead for the CAN Health Network with its Lead Office at Trillium Health Partners. The Network is a pan-Canadian health care network focused on finding and scaling Canada’s most promising health care companies.

Prior to this current position Gary was the Chief Innovation Officer at Southlake Regional Health Centre from 2013 until his retirement from Southlake in 2018. In that role he led Southlake’s Research/Innovation Department in finding and testing new healthcare technologies at CreateItNow, Southlake’s health care incubator.
Prior to that role Gary previously held a range of positions at Southlake including Chief Operating Officer (COO), Vice President of Acute Services and Director of Paramedical Services. Gary also held other positions including Corporate Secretary to the Board of Southlake Residential Care Village and CEO and President of Stevenson Memorial Hospital in Alliston, Ontario.