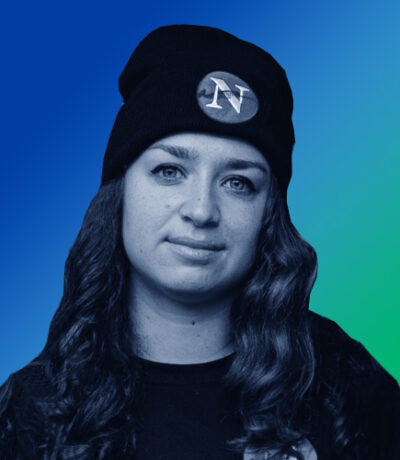 Emma McIntosh is a reporter based in Toronto who really likes being outside. She started her career in newspapers, working for the Calgary Herald, the Toronto Star and StarMetro Calgary before finishing her journalism degree at X University in 2018. Before coming to The Narwhal, she also spent two years at National Observer. She became the treasurer of the Queen’s Park Press Gallery in 2021. Alongside The Narwhal’s managing editor Mike De Souza, she won the 2019 Journalists for Human Rights/Canadian Association of Journalists Award for human rights reporting for a story about how a leak from the Alberta oilsands affected the Fort McKay First Nation. Stories she’s worked on have also been shortlisted for a host of other awards, including the Canadian Journalism Foundation’s Jackman Award for excellence in journalism and the Canadian Hillman Prize.