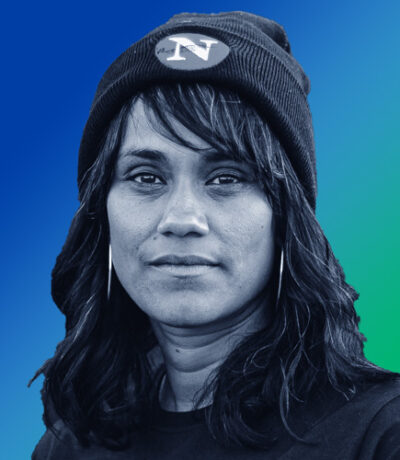 Denise Balkissoon is Ontario bureau chief at The Narwhal, which produces in-depth and investigative journalism about Canada’s natural world. She has won awards for her work as executive editor at Chatelaine, and as a columnist, reporter and editor at the Globe and Mail, where she co-hosted and co-produced the podcast Colour Code about race in Canada. From 2011 to 2018, she was a founding member of the Ethnic Aisle, a groundbreaking digital magazine about ethnicity and racism in the Greater Toronto Area. She has been recognized by the Urban Alliance on Race Relations for her longstanding commitment to integrating racial justice into Canadian journalism.