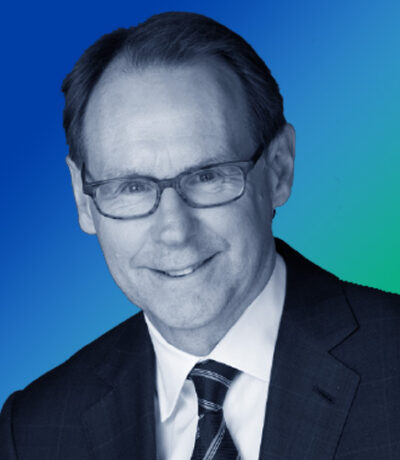 Andy is a member of the Board of Directors of Royal Bank of Canada. Prior to that he spent most of his career at Goldman Sachs & Co, which he joined in 1985 in New York. He served in a variety of progressively more senior leadership roles within the organization during his 30 year career in both London and New York including as Senior Strategy Officer of the firm globally from 2012–2014, as Head or co-Head of the Global Financial Institutions Group from 2002–2012, and as co- Chair of the Firmwide Commitments Committee (primarily overseeing the firm’s equity underwriting activities) from 2011–2015.

He sits on the Advisory Board for the Institute for Sustainable Finance at Queen’s University and the Centre for Building Sustainable Value at the Ivey Business School, is a Board Member of Evergreen, and sits on the Investment Committee of ArcTern Ventures, a cleantech Venture Capital firm.

He holds a B. Comm from Queens University (1981) and graduated with an MBA from the Ivey Business School at Western University in 1985 where he is now Chair of the Advisory Board. He lives in Toronto with his family.