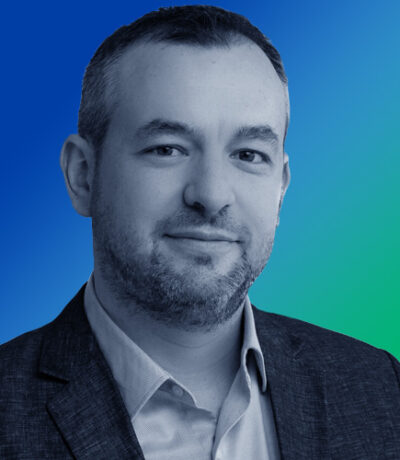 The Globe and Mail

Adam Radwanski is a columnist and feature writer for The Globe and Mail, focusing on the politics and policy of climate change.

Prior to beginning his new beat in November 2019, he specialized in profiles of public figures and backroom players, in-depth examinations of political phenomena, and leading coverage of election campaigns in Canada and the United States.

A National Newspaper Award winner, Adam previously served as The Globe and Mail’s Ontario columnist, and before that was a member of the Globe’s editorial board. He made his start in journalism as the founder of Canada’s first online political magazine, was a columnist and editor at the National Post, and was managing editor for online services at Maclean’s.